People Against Substance Abuse (PASA) is a registered Non- Profit Organisation based in George and founded in 2006. Their mission is to empower youth with life skill programs for the prevention of habit and/or addiction forming substance abuse. They provide early intervention, support and aftercare services, primarily to at risk youth in schools in the Western Cape. PASA serves schools and businesses in the following areas on a regular basis: George, Knysna, Mossel bay, Oudtshoorn, Kleinmond, Hermanus, Botriver, Cape Metro, Citrusdal, Clanwilliam and Vredendal. PASA also serve and travel to other areas of South Africa on invitation.
As they saying goes, “It is easier to raise strong children than repair broken men”, PASA as such has adopted a strong prevention and awareness focus with respect to substance abuse. 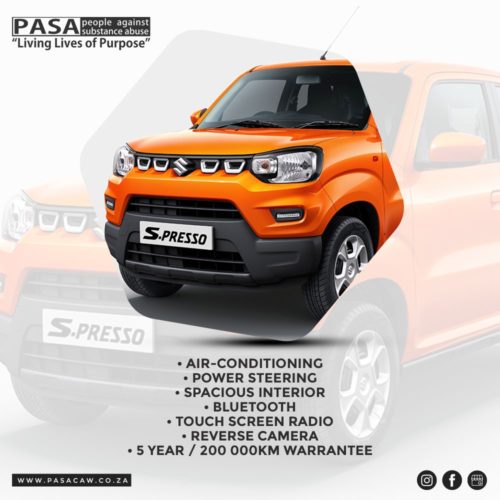 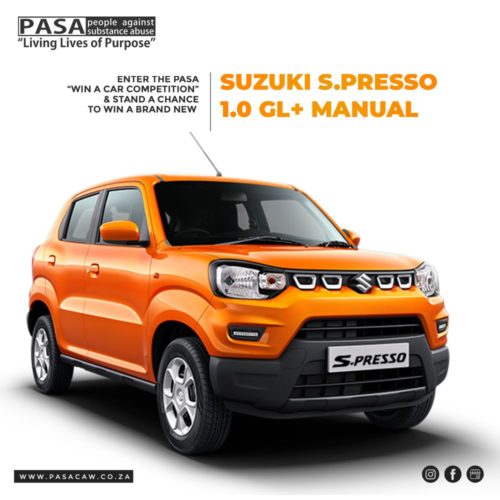 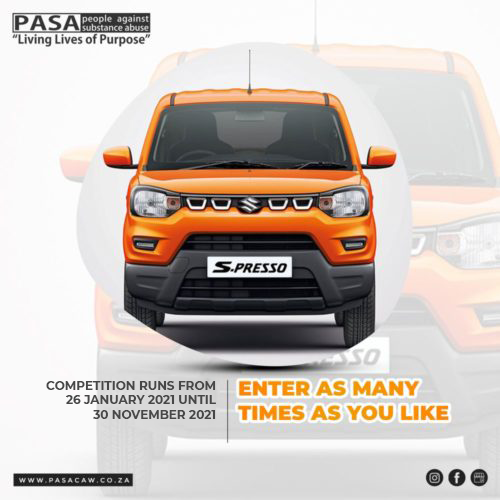